images of the Inferno:
exploration of the Woods of Suicide and the foliage of Purgatory
There is said to be a circle in Hell meant for “those who commit violence against themselves”.
Souls lost in life and death; damned for eternity to suffer as they did in life.
To reflect the symbolism found in Dante’s Divine Comedy, selective use of color is displayed. Green hues offer hope, revitalization of the soul, and new life; red stains as fire and blood, while white is said to be a symbol of faith. While such tortured souls may never reach Paradise, Purgatory is represented to offer some hope of salvation. Green foliage, along with white, yellow, and red flowers, are said to fill the landscape in contrast to the arid Hellscape which lies below.
It is reflective of spiritual imagery, my fascination with mysticism, as well as my own struggles with mental well-being. Despite the dark imagery displayed in this series of work, the transition from hopelessness to the promise of new life in Purgatory is meant to represent budding hope for those who struggle with their own demons.​​​​​​​  (2019)

“The entrance to the everlasting pain,
the gateway of the lost” 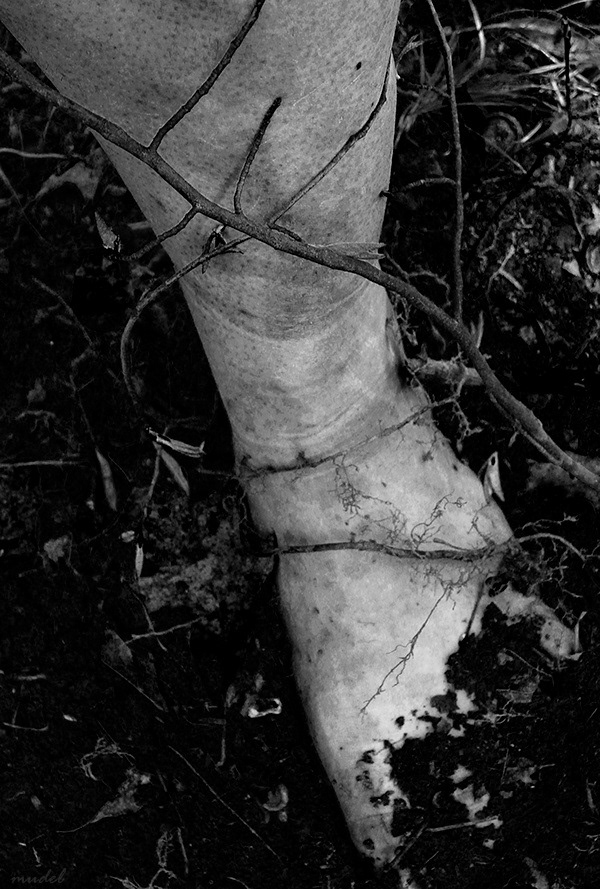 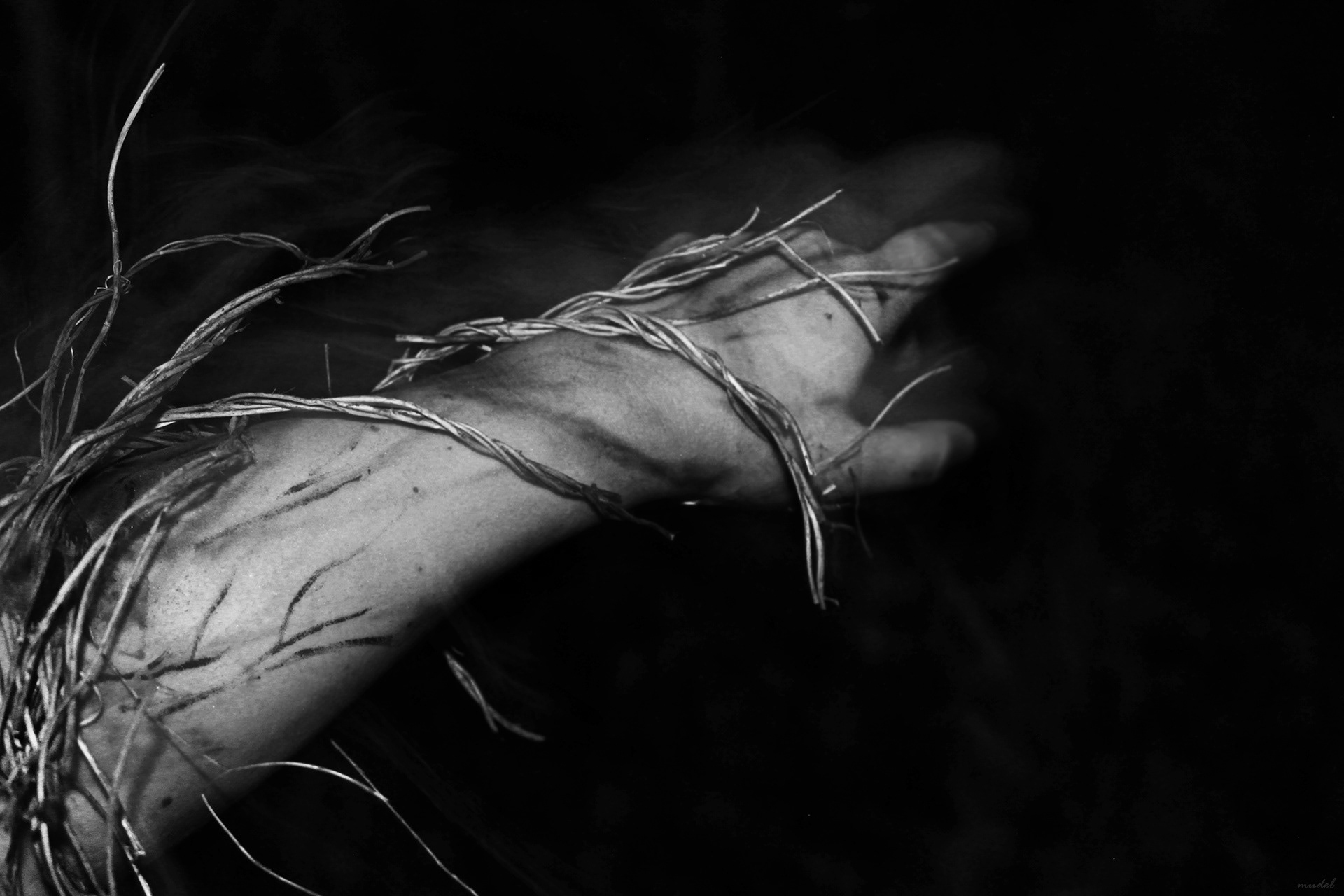 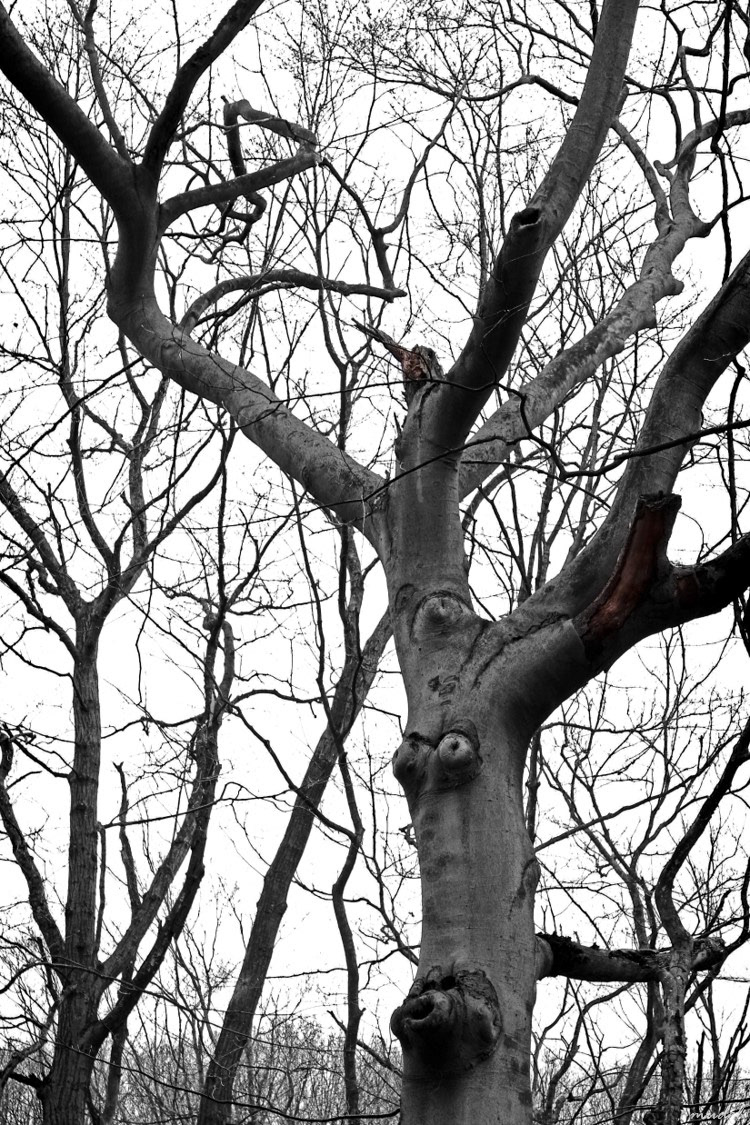 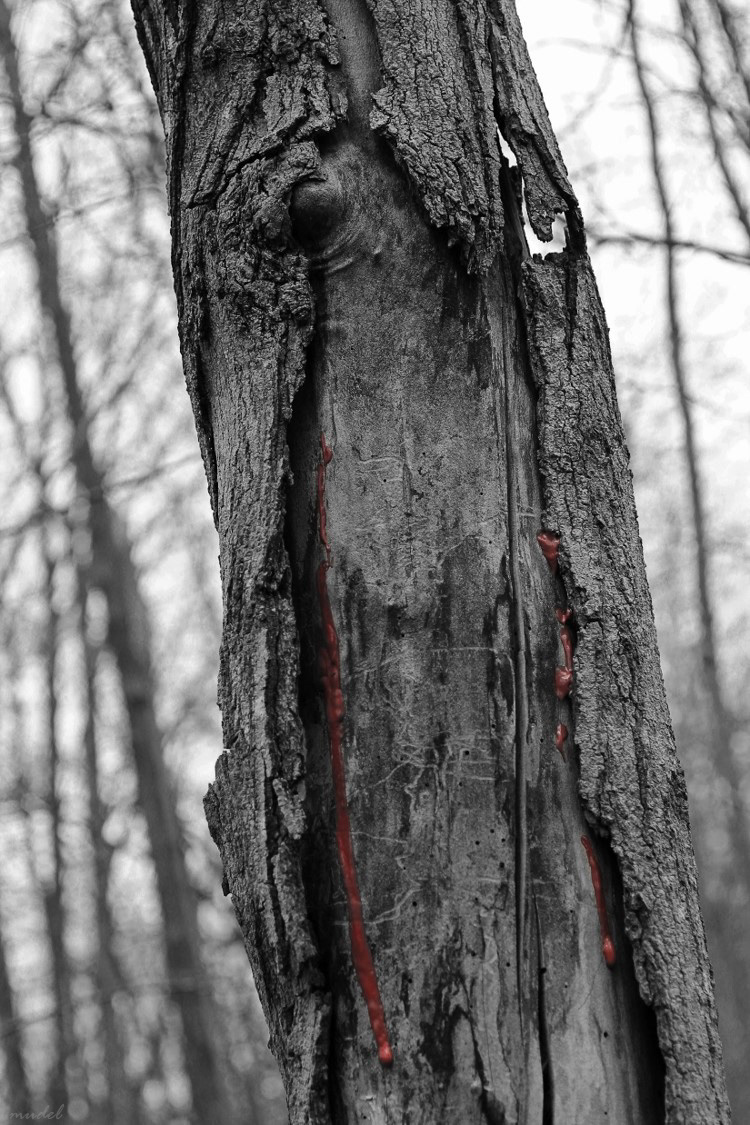 “Of lucid dye serene, fresh emeralds
But newly broken, by the herbs and flowers”